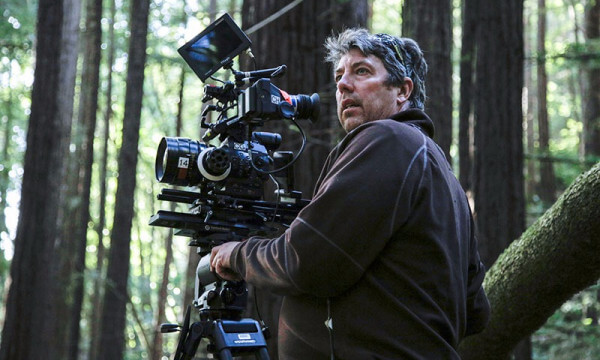 http://www.thehurlblog.com/
Shane Hurlbut, ASC is a world-renowned cinematographer and gifted narrative storyteller. He is an innovative cinematic pioneer who exudes excitement and passion in every project. Shane is a member of the prestigious American Society of Cinematographers and The Academy of Motion Picture Arts and Sciences.

The American Society of Cinematographers recognized Shane after his first feature film, The Rat Pack, directed by Rob Cohen in 1998. Shane became the youngest cinematographer to be nominated for an ASC award for a debut film. Over the course of his career, he lensed nineteen additional features including Terminator Salvation and We Are Marshall, directed by McG, The Greatest Game Ever Played, directed by Bill Paxton, and Drumline, directed by Charles Stone III. In 2009, Shane collaborated with directors Scott Waugh and Mike McCoy on Act of Valor, which featured US Navy Seals around the world.

Recent work includes Fathers and Daughters, the emotional story of the relationship between a father and his daughter, directed by Gabriele Muccino, which boasts the impressive cast of Russell Crowe, Jane Fonda, Octavia Spencer, and Quvenzhane Wallis and The Babysitter, a coming-of-age horror story, directed by McG. Shane recently finished shooting The Adventurers, directed by Stephen Fung and starring Jean Reno, Qi Shu, and Andy Lau, which will be released in 2017.

In addition to his narrative work, Shane teamed up with directors David Dobkin and Guy Ferland to create an extraordinary vision for TV with AMC’s popular new dystopian series Into the Badlands, created by Miles Millar and Al Gough. It was the third highest rated, first season series in United States Cable TV history, with an average number of viewers of 5.6 million on every episode.

Hurlbut resides in Los Angeles and has been happily married to Lydia for 28 years. He is the proud father of two children, Kyra and Myles. In his free time, Hurlbut enjoys cooking, wine tasting and entertaining great friends at home.