For this month’s giveaway to MZed Pro members, we’re focusing on livestream productions because for many video creatives, that’s where our work has shifted over this past year. 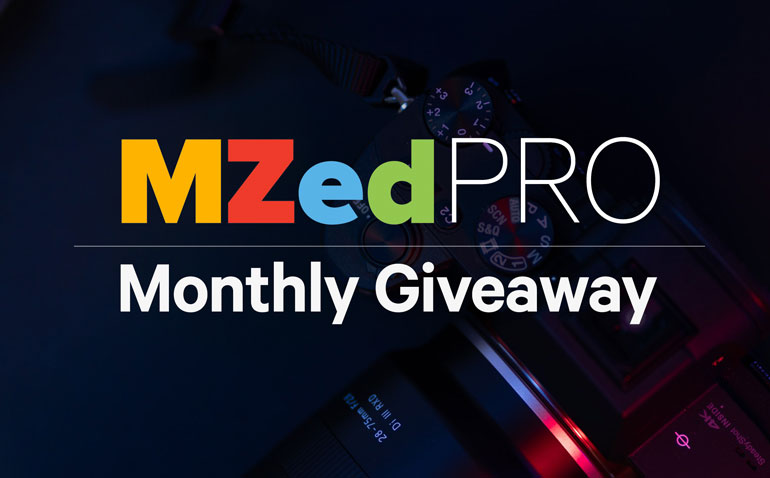 The Blackmagic Design ATEM Mini Pro was launched last April, or around the beginning of the global pandemic. For months after it was sold out or hard to find, as many video producers found a sudden need for an affordable, but professional video switcher with live stream capabilities.

Many businesses that shut down turned to live streaming to their customers and loyal fans, whether it was for entertainment or for essential business communications. And while the pandemic has taught pretty much everyone around the planet how to use their phones and computers for Zoom, Skype, Facetime or Hangout calls, there became a need for more advanced live video productions that called on video professionals to execute. 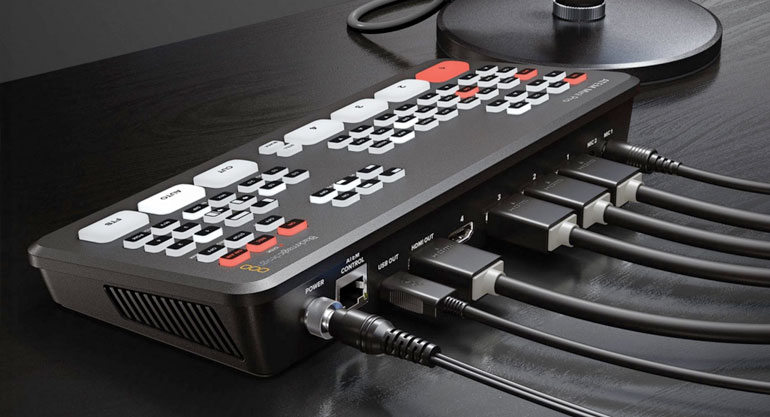 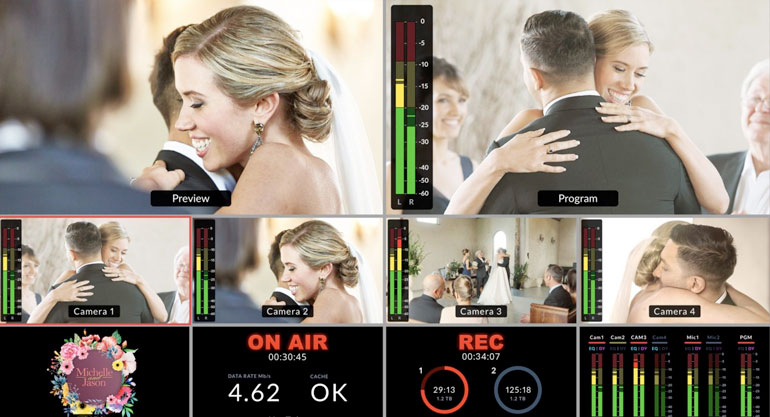 Now, while veteran event videographers most likely have their gear and workflow already streamlined, many filmmakers have found they’ve had to learn how to take on live event production overnight, as their client base has begun requesting that over their typical video production work.

That’s where the ATEM Mini Pro has come in at a perfect time, giving filmmakers everywhere the capability to both produce live multi-camera events, while also streaming to web-based audiences, without needing a van filled with expensive and bulky gear. 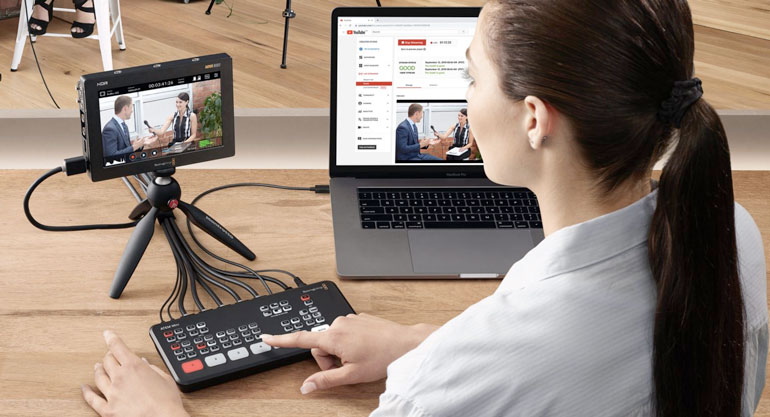 If you’re already in the Blackmagic ecosystem, the ATEM Mini Pro makes life easier by implementing intuitive control of Blackmagic Pocket Cinema Cameras 4K and 6K, and it has a built-in color panel that uses the same configuration as DaVinci resolve. 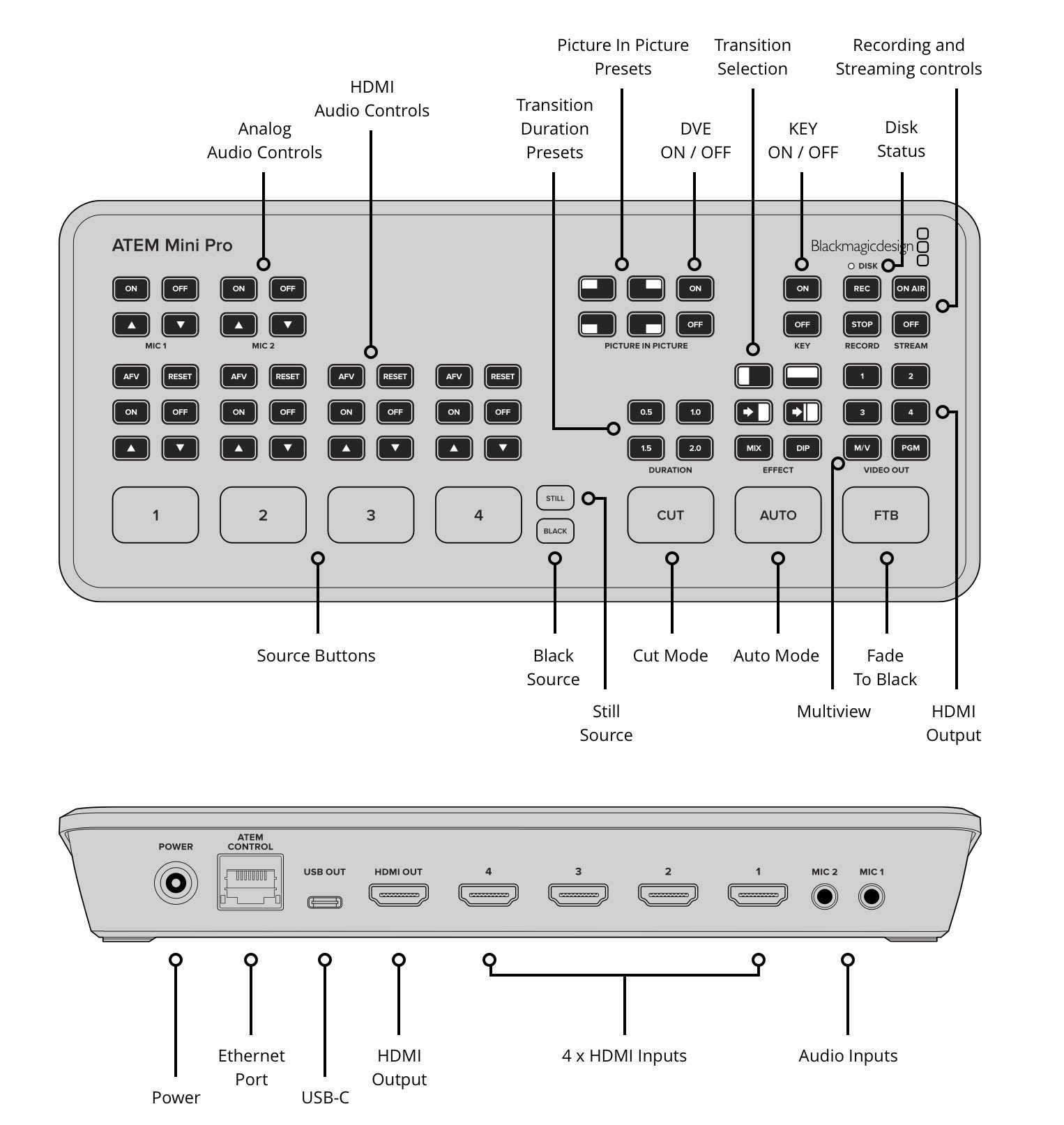 Newsshooter’s Erik Naso goes into detail and offers his thoughts in his Blackmagic ATEM Mini Pro article. We’re excited to give an MZed Pro member a chance at winning this little workhorse switcher - to win all you need to do is be an MZed Pro member at the time of drawing on May 31.