My RØDE Reel is Back with Prizes including $1 Million Cash


RØDE Microphones is back with the World’s Largest Short Film Competition, My RØDE Reel. Now in its 7th year, RØDE has once again upped the ante with a monumental $1 million in cash to be won. This the biggest cash prize ever offered in a short film competition, making My RØDE Reel a very attractive event for filmmakers around the world. Entries are open now and close Wednesday, October 7.

In addition to the cash prize, MZed is proud to come aboard as a sponsor, awarding all 1st Place winners with complimentary MZed Pro memberships. 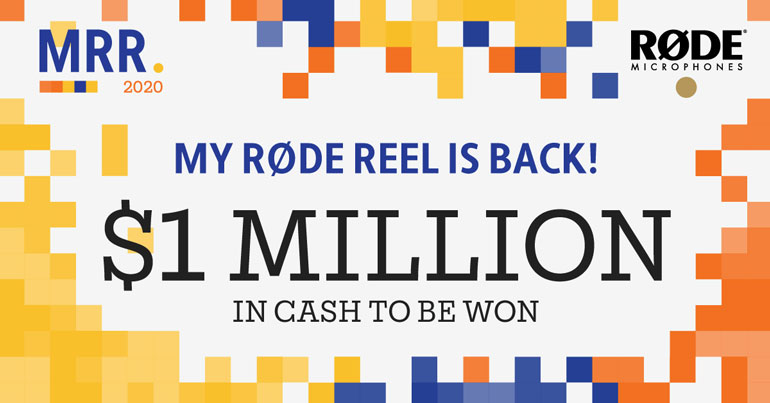 WHAT IS MY RØDE REEL?

Over the last six years, more than 16,000 films have been submitted to the competition from 94 different countries, with RØDE awarding over $3.5 million in prizes to both emerging and established filmmakers. My RØDE Reel has also launched hundreds of careers by providing a global platform for filmmakers to gain exposure, offering grants and scholarships, and giving away lots of RØDE microphones and filmmaking gear.

The winners of My RØDE Reel 2020 will receive a share of US $1 million, the biggest cash prize ever offered in a short film competition.

“Giving creatives a leg up has always been fundamental to what we do as a company," says RØDE CEO Damien Wilson. “People in the film industry are doing it tough right now. This year, we wanted to not only give entrants the chance to win RØDE mics and awesome gear, but also offer a substantial amount of money to help kickstart the career of the next big thing, fund new projects, or cover living expenses so filmmakers can continue to work through these trying times. This money will make a big difference for a lot of people.” 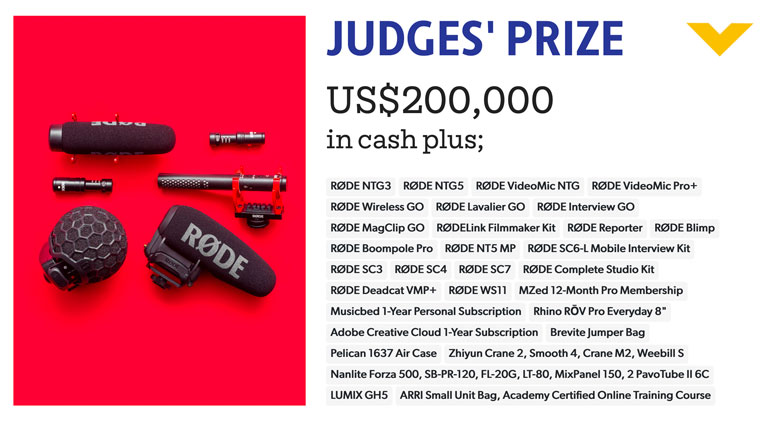 The top three films for each of the competition categories will win a share in the $1 million cash prize pool, except for the major prize, the Judges’ Choice, which has just one life-changing prize of $200,000. 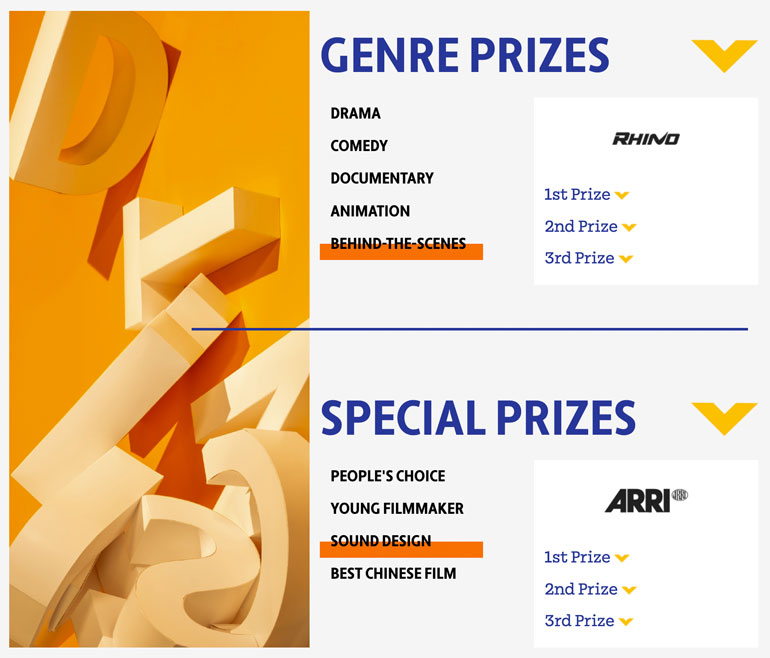 As well as this incredible cash prize pool, RØDE is giving away a prize pack to the winners of the 10 categories. These are loaded with gear from the world’s leading filmmaking brands, including LUMIX, Nanlite, Zhiyun, Musicbed, Rhino, Adobe, Brevite, Pelican, ARRI and of course, MZed. Combined with the cash, this brings the total prize pool to over $1.5 million, by far the biggest offering for any short film competition. 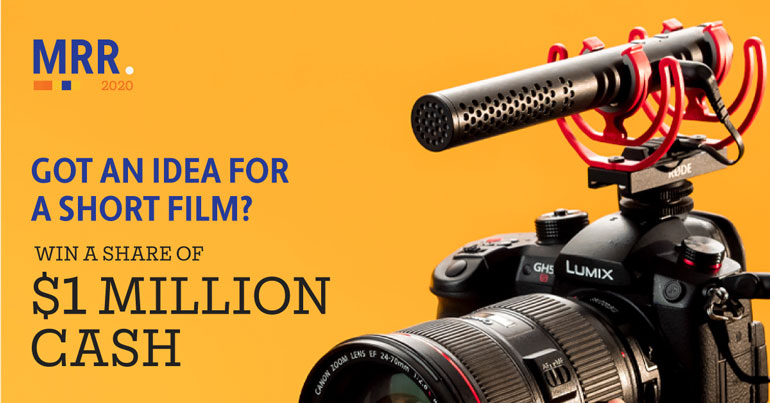 Entering My RØDE Reel is easy:

For the full details on how to enter, head to myrodereel.com and log in or sign up for an account. This contains the starter pack, information on the competition, freebies, tips, inspiration and more.