My RØDE Reel 2021 and the TikTok Challenge

RØDE’s annual short film competition My RØDE Reel is back with a whopping $250,000 cash prize for the winner, as well as a new TikTok category.

Now in its 8th year running, My RØDE Reel is an opportunity for the world’s filmmakers and content creators to win prizes, reach new audiences, and gain industry recognition to potentially take their career to the next level​. Creators are invited to submit a 3-minute short film to go in the running to win the $250,000 – the largest cash prize ever offered in a short film competition. Entries are now open and close Wednesday, October 20, 2021. 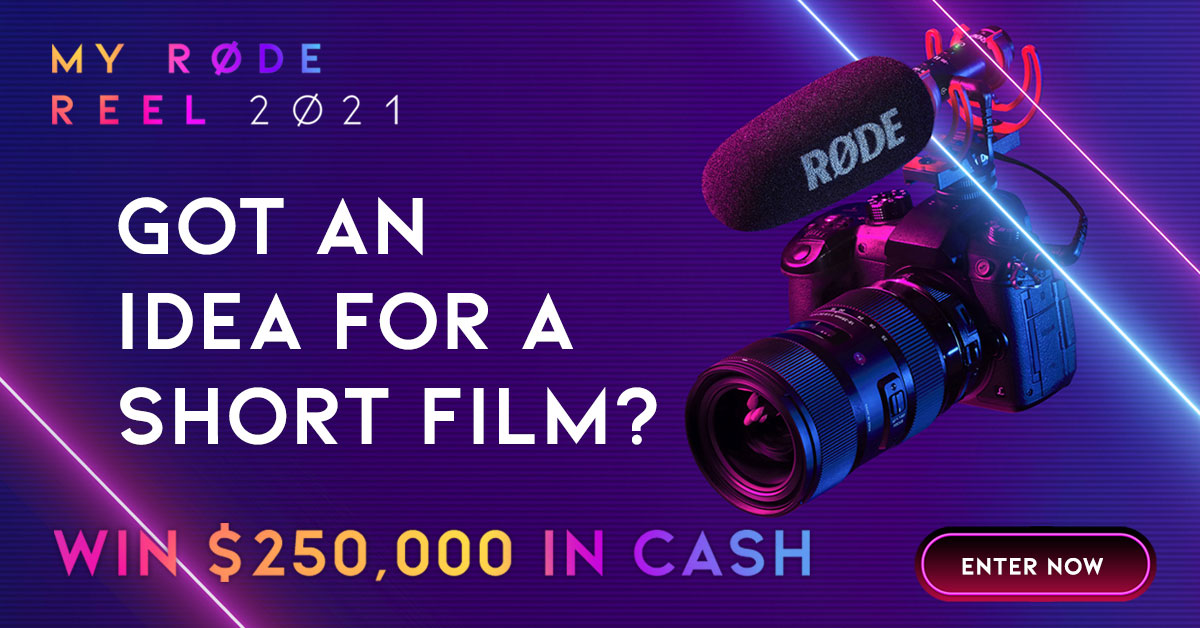 What is My RØDE Reel?

My RØDE Reel is the world's largest short film competition – an annual celebration of creativity that invites filmmakers and content creators to submit an original short film for the chance to win life-changing prizes.

Since 2014, more than 20,000 films have been submitted to My RØDE Reel from over 100 countries around the world, with RØDE awarding millions of dollars in cash and gear to entrants. The 2021 edition of My RØDE Reel sees RØDE upping the ante once again with its biggest major prize to date.

RØDE is also asking TikTokers to share their next big idea to win $10,000 - a new category for My RØDE Reel. Here's how to do that:

• Make a TikTok that showcases your next great idea.

• Share it to TikTok with the hashtags #UnboxYourIdeas, #MyRODEReel, and #competition

Entries can be an idea for literally anything – a film, TV show, song, podcast, dance, video game or art project. The brief is completely open.

This idea can be showcased in any way, from a pitch to camera to a full-blown demonstration. The entries will be judged on the strength of the idea, the creativity of the video, and how much judges are left wanting to know more.

The ‘Unbox Your Ideas’ TikTok challenge is the only category where you do not need to submit a short film and behind-the-scenes film, making it fairly easy to enter.

Entries for the My RØDE Reel ‘Unbox Your Ideas’ TikTok challenge are open now. Head to myrodereel.com/tiktok to find out more. 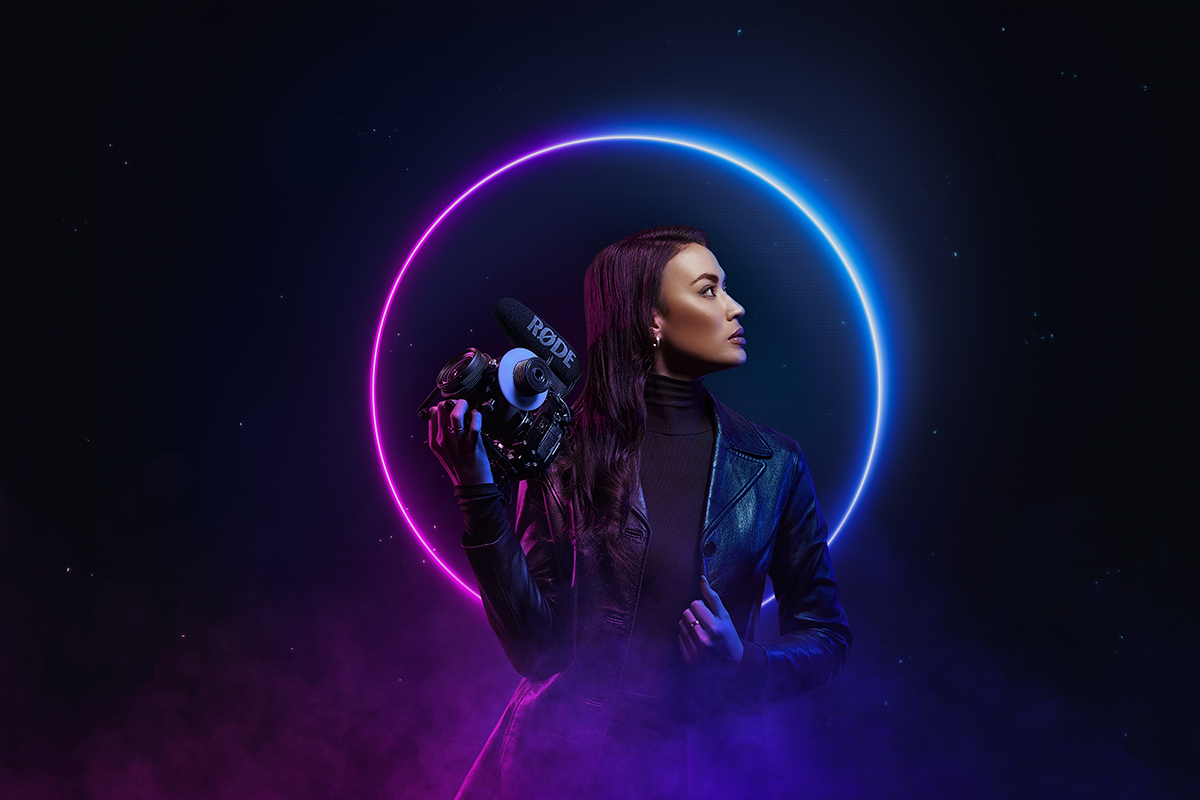 How to Enter My RØDE Reel

Entering My RØDE Reel is easy:

• Make a 3-minute short film. The brief is completely open – use the different categories to inspire the direction of your film.

• Make a 3-minute behind-the-scenes (BTS) film, which must feature a RØDE product.

• Upload your short film and BTS film to YouTube, then submit them to myrodereel.com.

• Share your film for a chance to win a People’s Choice Prize.

For the full details on how to enter, head to myrodereel.com. 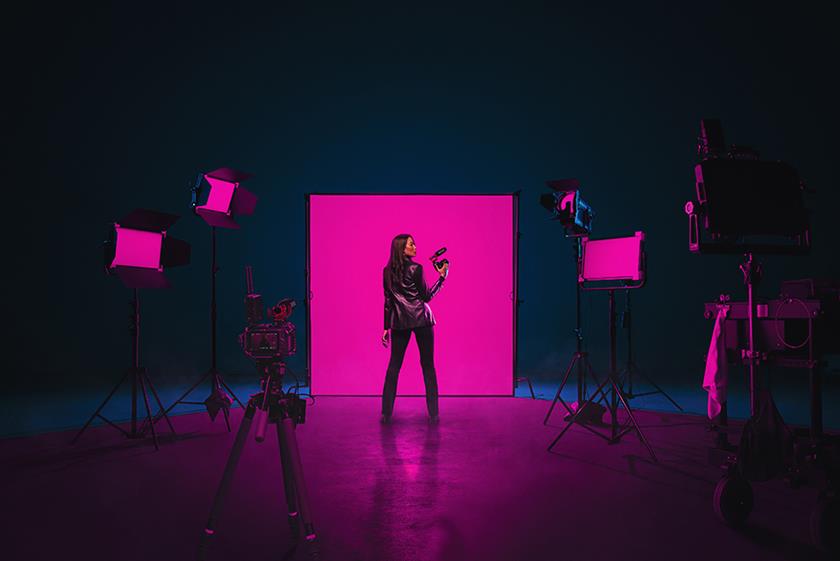 The winner of each My RØDE Reel category will win cash plus a prize pack loaded with gear from RØDE and My RØDE Reel sponsors including Nanlite, Zhiyun, Musicbed, Adobe, Pelican, ARRI, DZOFIlm, Insta360, and of course MZed.

We have been a proud supporter of the contest for years, and we believe in its mission of supporting up and coming filmmakers around the world.

The My RØDE Reel major prize winner will be chosen by a panel of filmmaking heavyweights: Jess dela Merced, Ryan Connolly and Sunday Emerson Gullifer.

Jess dela Merced is an acclaimed writer and director from San Francisco. She has made a string of hugely successful short films including ‘HYPEBEASTS’, which she made under Spike Lee's mentorship, and ‘PHONY’, which was executive produced by Paul Feig and is now in development as a TV series.

Ryan Connolly is a filmmaker and internet personality best known for his educational YouTube channel Film Riot, which has gained over 1.8-million subscribers. He has also written and directed 16 short films, which have amassed over 10-million views. Currently, Ryan is working with 3Arts developing feature films.

Sunday Emerson Gullifer is an award-winning filmmaker from Sydney. Her work has screened at Telluride Film Festival, scored two Australian Directors’ Guild Award nominations, a Vimeo Staff Pick and a string of other industry accolades. In 2020, she was awarded a writing residency in Paris and development funding to write her debut feature film.