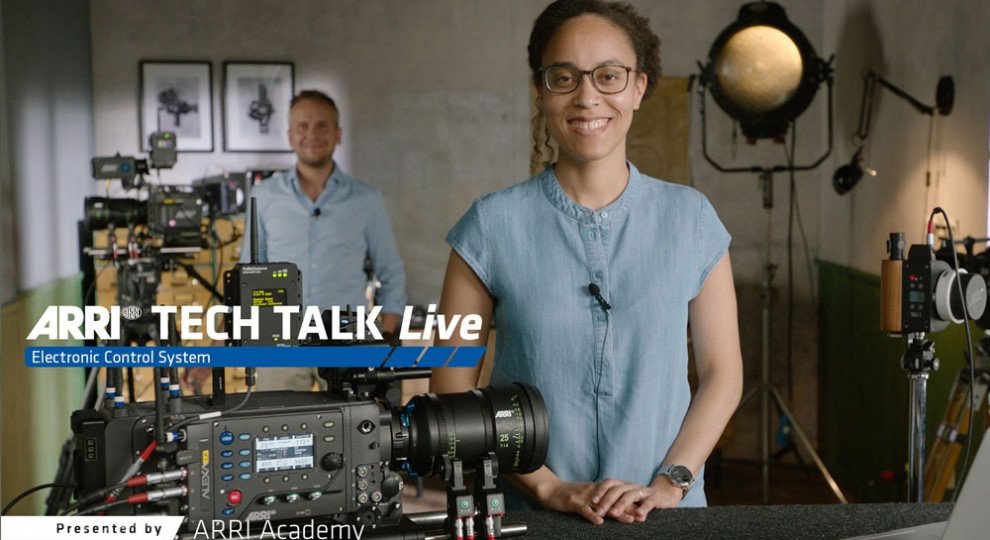 Cinematographer John Matyśiak took an Arri Alexa Mini out to an old house in Nashville discovered by director Potsy Ponciroli and captured the awe-inducing landscape and ominous sky, as well as the scene-stealing performance by Tim Blake Nelson. This neo-Western delivers the charm of the classics with stunning visual creativity.

OLD HENRY premiered at Venice Film Festival to high praise from The Hollywood Reporter (“Evocatively shot…Cinematographer John Matysiak’s widescreen frames capture the extreme isolation of the setting and its vulnerability to intruders”). Variety has already called it a notable film in the festival and speculated about Oscar potential.

During this episode, Cinematographer and ARRI's Cinema Lens Specialist Art Adams will talk with John Matyśiak about shooting a Classic Western -- with the Twist. He'll share tips on camera movement, framing techniques, and some inspirations from OLD HENRY cinematography.

Watch ARRI's virtual events where you can expand your technical knowhow and get useful tips for ARRI products directly from the experts. 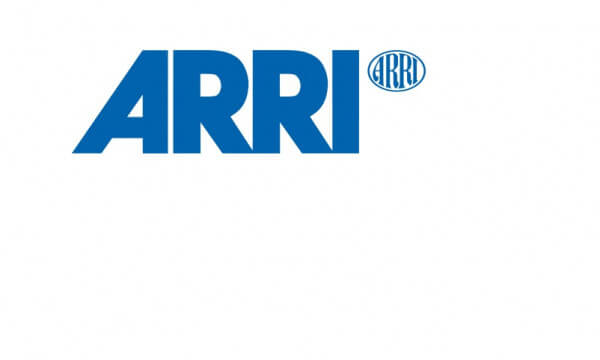