Winner of the I’m an MZed Pro Contest

We're floored by all of the video submissions from MZed Pro members.

Our very first film competition was a huge success and it’s all thanks to our amazing MZed Pro members. We loved seeing and hearing your stories, about how you discovered filmmaking, how you learn and continuously improve your craft, and how MZed has helped you along that journey.

The goal of the “I’m an MZed Pro” video contest was to finally get to virtually meet many of our members, and we’re so thankful to have that opportunity. Thank you to everyone who submitted a video story about yourself - we can’t wait to share your story with the rest of the world. 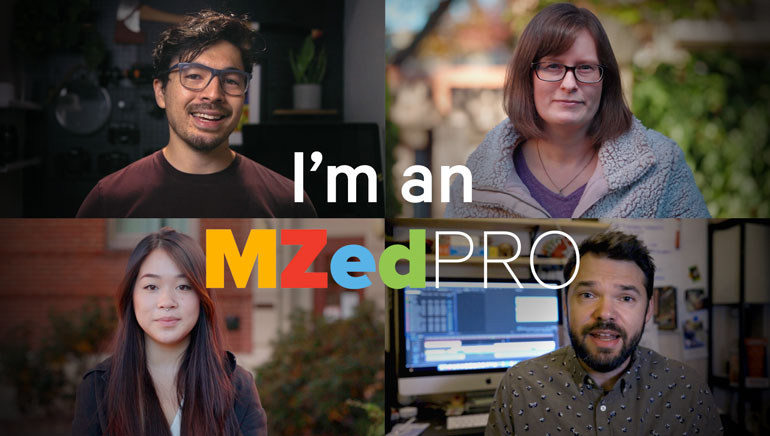 The winner of the video competition - and the Canon C70 grand prize - is Jack Sprenger, a filmmaker from Australia. Actually he’s more than that - he’s a barber, editor, writer, storyboarder, sound designer, director, researcher, and solo filmmaker.

There were many reasons why Jack’s video story stood out to us, but mostly it’s because he shows incredible promise as a developing filmmaker. Jack was able to take his own story, develop a concept and script, execute the shoot (while at his day job, no less), and edit it into a captivating film.

With his soaring talent, we’re confident Jack will go far in the filmmaking world. And now that he’s won a Canon C70 cinema camera, he’ll be able to dive into his creative passion armed with the best tool for the job. Along with a pair of scissors, of course.

Thank you to everyone who participated

We’d love to share every video we received for the competition, and hopefully eventually you’ll be able to see some of them as we share them on social media. But for now here's a taste of some of our MZed Pro members.

Thanks again to everyone who took the time to write, develop, shoot, and edit your video, telling the story of your filmmaking journey and how MZed has helped along the way. Everyone who participated will receive a free year of MZed Pro membership, as a thanks for all the hard work that went into making these videos.

Each month we draw a random winner for a prize, and the only requirement to be entered is simply to be an MZed Pro member. It’s just one way we like to thank our members for their continued support for MZed educators and courses. 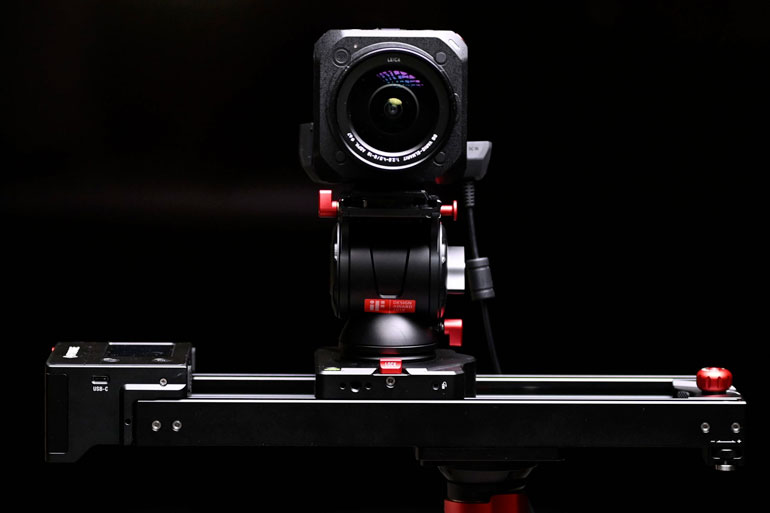 The iFootage Shark Slider Nano is a portable, two-axis motorized slider that will fit many small-ish cameras. Imagine all of the situations where you could use a small and simple 2-axis slider.

From product B-roll, to interview secondary shots, to simply better slider footage than you could ever achieve by manually rotating a camera on a traditional slider dolly. This little piece of wonder can really make a difference in your video productions.

We’re excited to give away the iFootage Shark Slider Nano to an MZed Pro member! The drawing will take place on January 31, and we’ll contact the winner shortly after. Good luck to all MZed Pro members!

We also had another winner in December - Zachary C. of USA won our monthly MZed Pro member giveaway. The prize is a copy of DaVinci Resolve Studio and a Speed Editor Keyboard from Blackmagic Design. 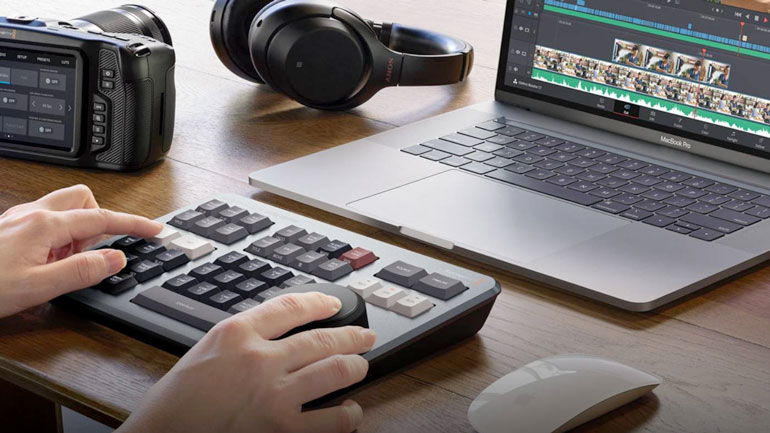 Congratulations Zachary! If you need to brush up DaVinci Resolve skills, we've got plenty of lessons from educator Ollie Kenchington.