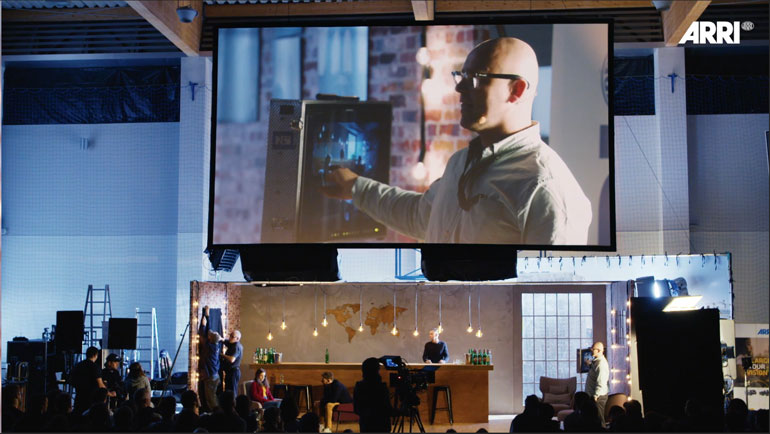 As he begins his ARRI Academy masterclass, James Laxton ASC summarizes his views on large format cameras by stating his guiding cinematography principle: make choices based on the context of the story. You want to match the tool to the story. 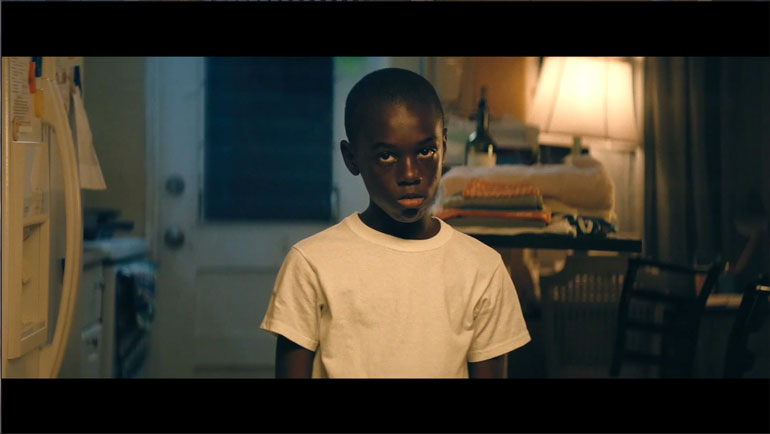 Why use a giant sensor for an intimate film where most of the scenes have only one or two subjects in them? “To me it’s all about immersiveness, the proximity from subject to lens, where you’re close enough to feel emotional connectivity," says Laxton.

That’s the premise for the two-and-a-half hour masterclass on Large Format Cinematography with James Laxton ASC. 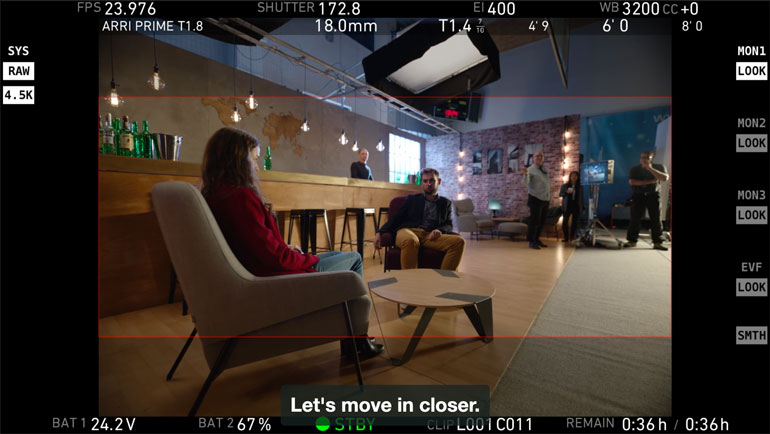 During the masterclass, which was recorded at the 2018 Cameraimage film festival, Director of Photography James Laxton walks audiences through an interior bar scene, as he illustrates the unique advantages of a large format resolution on a typical scene. 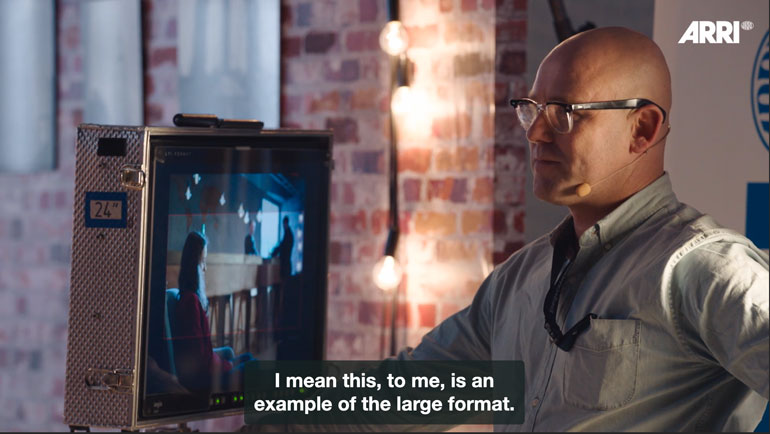 If you set a Super 35 camera in the same place as a Large Format Camera, with the same lens and distance to the subject, the Super 35 frame boxes in the actor and limits their movement. Laxton suggests it’s a shame that we ask actors to sit in a chair or at a precise point, and tell them not to move.

Alternatively, when you’re shooting with an ARRI ALEXA 65, for example, you open up the space around the actor and give them room to move and express themselves. All while maintaining the desired focal length and perspective. 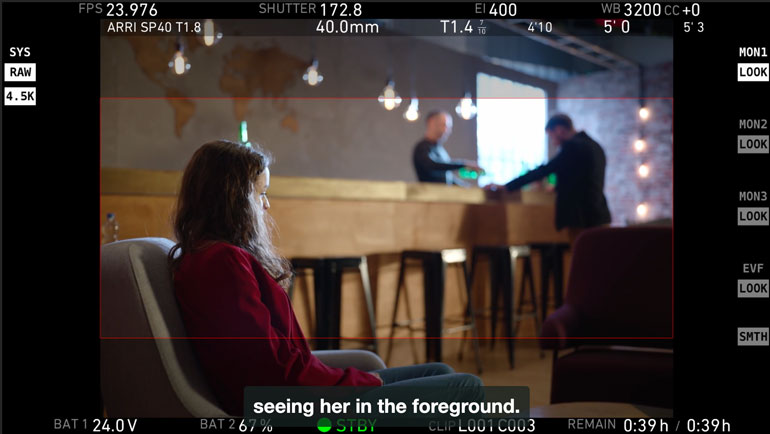 When asked why he couldn’t simply move the camera forwards or backwards in order to match the frame, even while using the same lens, Laxton emphasizes that in his view, the distance to the subject is immensely important.

He says there’s something unique about a particular distance of the camera and lens to a subject, the perspective it provides, that you may not want to change by moving physically closer or farther away. Large format allows cinematographers to create the same feeling they’re after, with the same depth, but now they have more room in the frame to tell a bigger story. 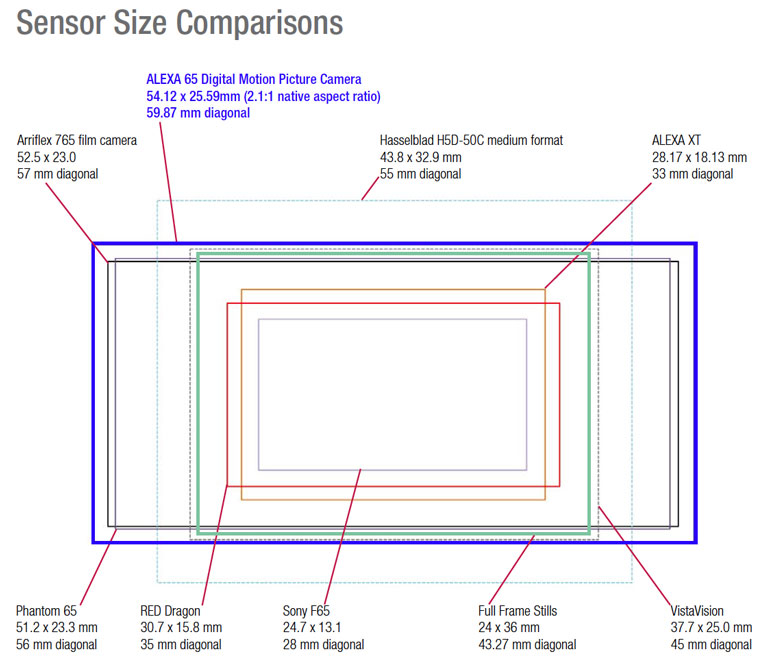 During the masterclass, a few audience members raise questions about focusing. There's no doubt that shooting on 65mm with a wide open aperture can be difficult, and one focus puller comments that just the thought of this job makes him nervous.

Laxton agrees that there are some challenges with razor-thin depth of field on large format cameras. For example, at some point during the filming of If Beale Street Could Talk, Laxton’s AC asked him which eyelash did he want in focus. 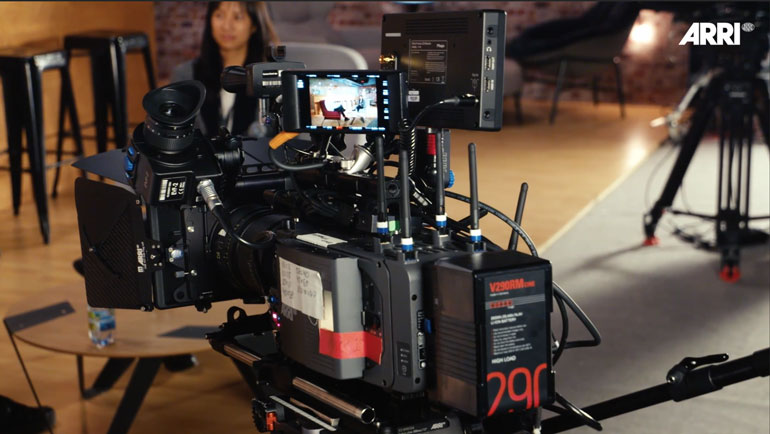 But you have to find the sweet spot, Laxton says, and in his experience it’s opening up the lens to around T/2.8 to T/4.

Another audience member asks about lighting. Do you need to add more light if you want the same depth of field that you’re used to when shooting on Super 35, but have to stop down when shooting large format? 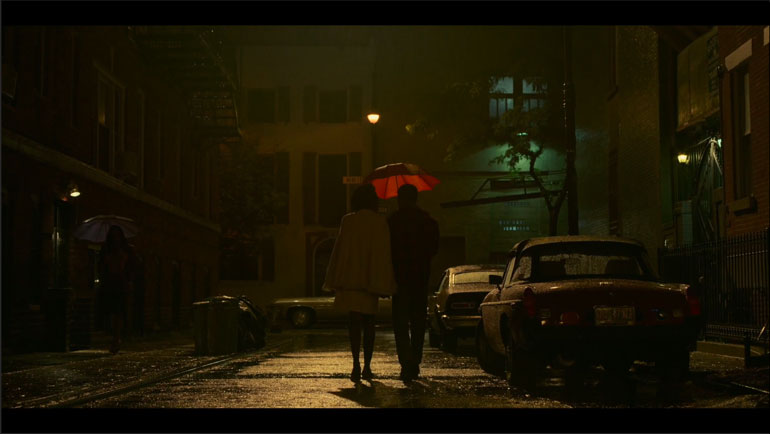 “These cameras are sensitive to light,” replies Laxton. You can bump up the ISO to get a foot or more of depth. So, you may not need more light at all.

Again Laxton goes back to his guiding principle, which is to pick the tool that matches the story. For him, Beale Street is told from a singular perspective, so keeping focus and light on one subject works well. But in a different film, maybe this tool wouldn’t be the best choice for the story.

It’s All About Feeling

During his masterclass, James Laxton talks at length about a variety of decisions he’s had to make on set, not only while filming Beale Street but also on the Academy Award-winning Moonlight. Whether it’s lighting, or lens choice, blocking, or camera movement, he emphasizes the word "feeling."

In essence, there’s so much variety in the way different choices make you feel, that you really have to experiment, try different scenarios and perspectives, and most of all, trust your emotions. 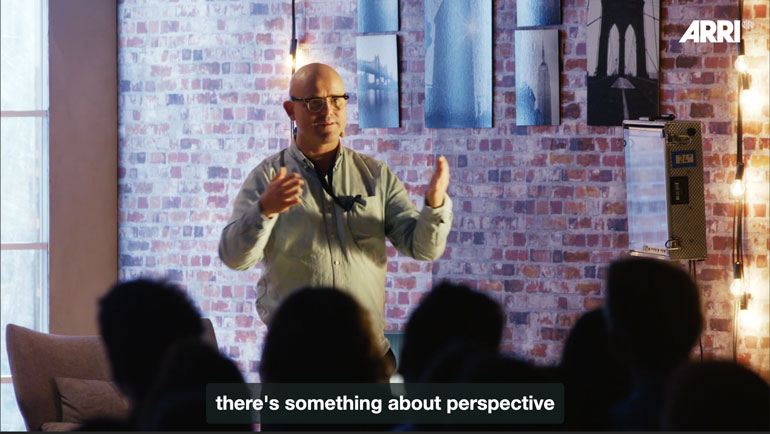 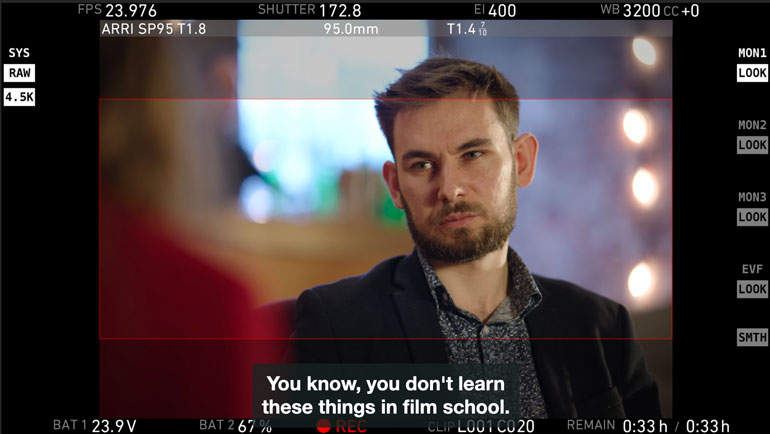 When you see a scene shot on large format, there’s something that feels very differently about the scene. It’s not just about frame size.

Most importantly, Laxton says there’s a lot that goes into working and connecting with actors, making them feel comfortable, reading how they respond to the sense of space, and lighting and camera. “It’s something you learn on set, not in film school,” says Laxton.