Learn how to shoot timelapses from a legendary timelapse filmmaker

We are proud to announce that the master of timelapse filmmaking himself, Drew Geraci, has created a 2-part course for MZed. He has worked with some of the best filmmakers in the world, including Steven Spielberg on his recent “West Side Story”, and David Fincher on the famous “House of Cards” intro. This course will be available for purchase and MZed Pro member streaming soon.

We first met Drew Geraci over six years ago, when we shot our talk show “ON THE COUCH” in Las Vegas. We invited him to talk about his experience working on “House of Cards” and asked how he ended up getting the gig (here’s also part 2 of that conversation). Anyone who has ever seen that show will have seen Drew’s work: the iconic intro sequence showing Washington DC at dawn, in various timelapse sequences, montaged against dramatic classical music that has become one of the main identifiers of the show. 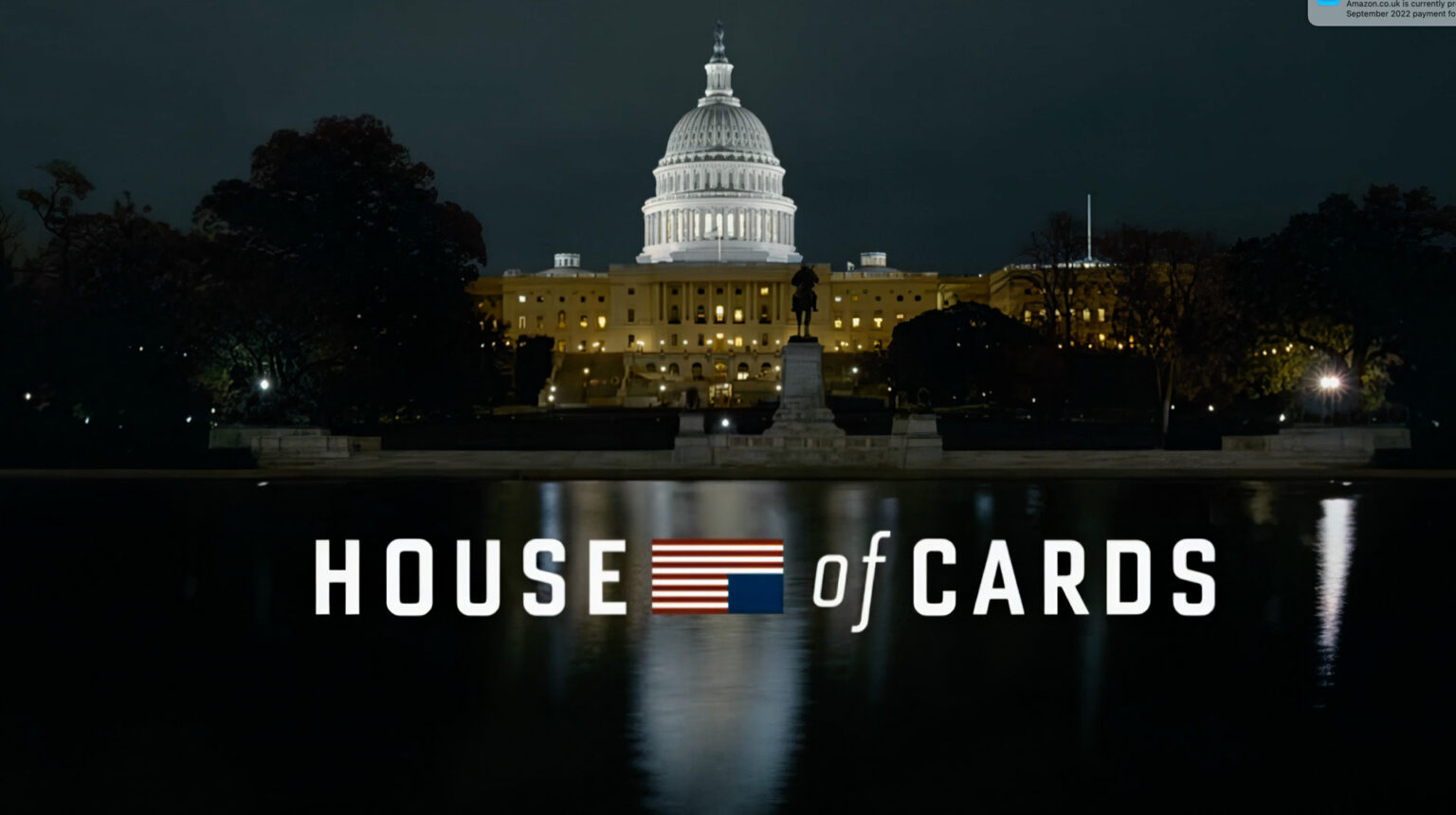 Fast forward to 2022, and Drew has made a name as an extremely successful cinematographer. Steven Spielberg hired him to shoot timelapse for his “West Side Story” reboot, and he continues to work on high-profile gigs all over the globe.

There’s really no better person to teach shooting cinematic timelapse than Drew Geraci, which is why we invited him to create a course for our education platform MZed. There are many pitfalls with shooting timelapse, and if you make just one mistake, it can take you A LOT of time to re-do, or you might have even missed that special moment altogether. So it’s good to get proper training, as well as tips and tricks on how to get it right when learning timelapse shooting. Drew has made all mistakes, so you don’t have to, and explains exactly how to avoid them. 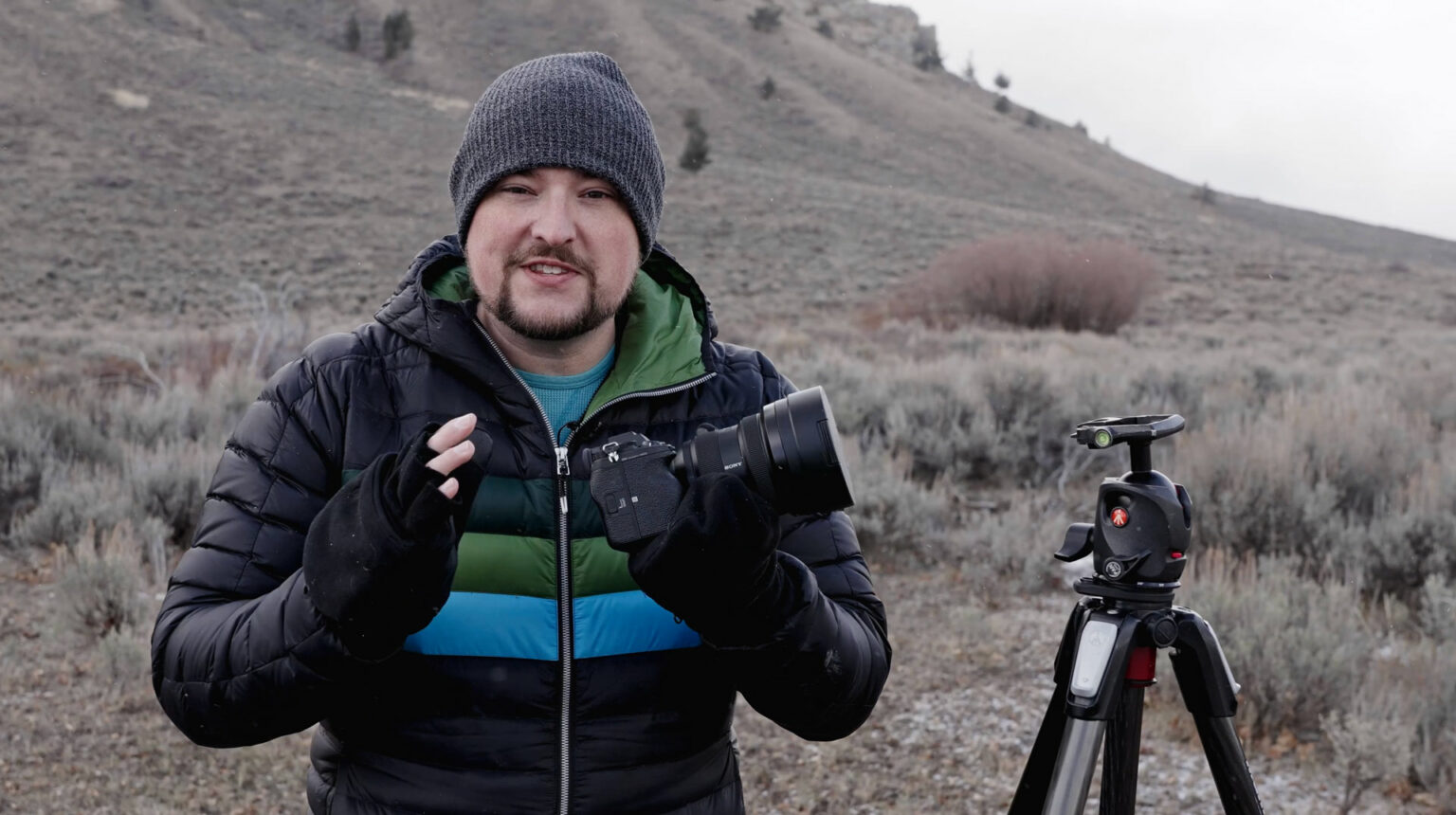 The course will be divided into two parts that will be released separately on MZed, and both will be part of the MZed Pro subscription.

Part 2 will deal with moving timelapse, and it will be released in 2023.

You won’t need much to get started with this course, only a mirrorless camera with an intervalometer (either built-in or separately if needed), a stable tripod, and a license for DaVinci Resolve (which is free in its basic version) and/or Adobe CC. 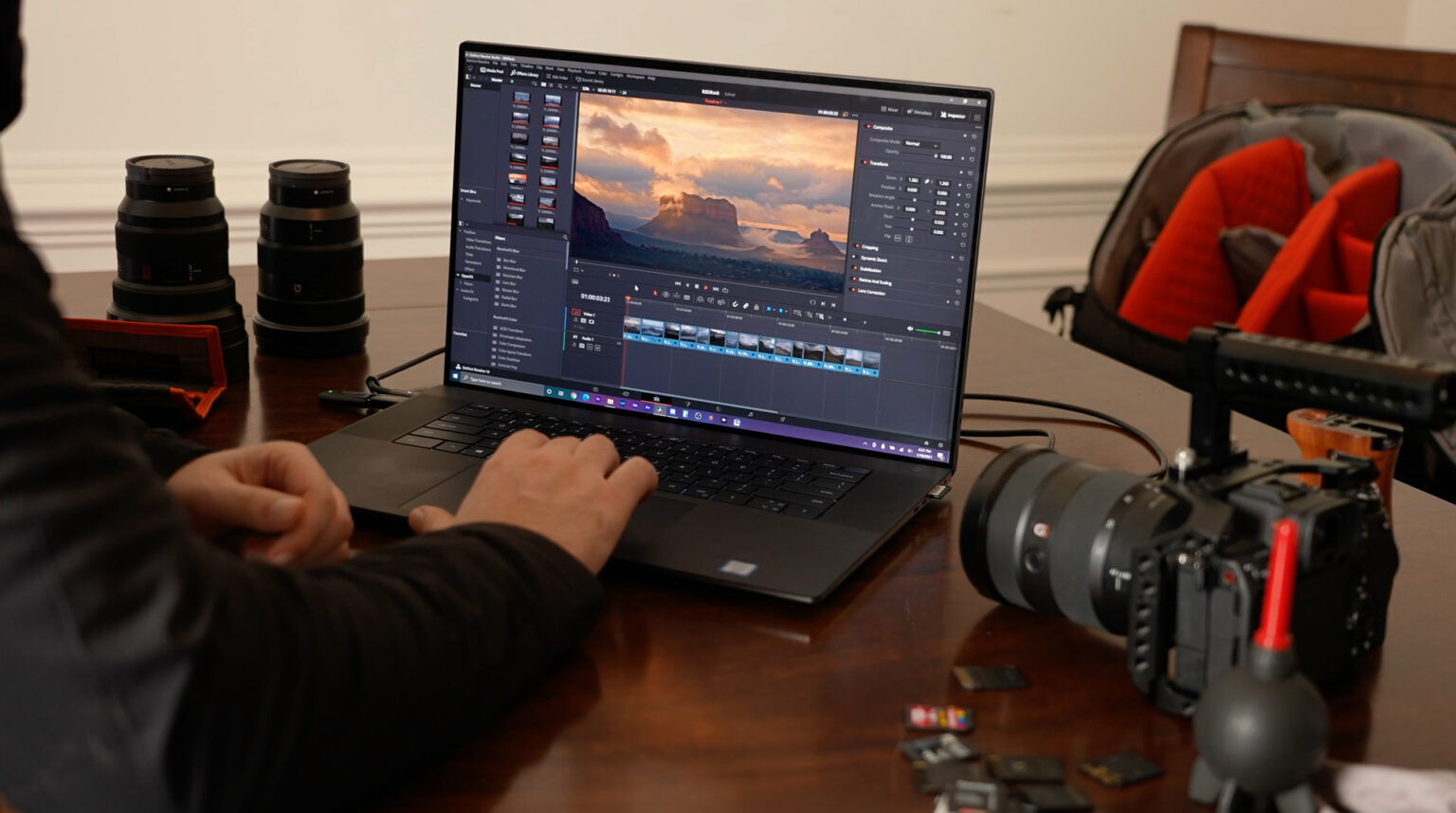 Although part 1 won’t be released until the end of December 2022, you can get a sneak peak and watch the first lesson of the course for free on MZed now.