The Editor and Director Relationship

You are not currently able to view this lesson. Please purchase or subscribe to MZed Pro below to continue.
The Art & Technique of Film Editing
The Editor and Director Relationship
$19
Own it forever to stream and download
Add to Cart
$349

Since the 1950s, movies have been considered a director’s medium, and the editor is hired to execute that vision. But in Tom’s experience, each director has a completely different perspective on the editor relationship. He describes his process with director Damien Chazelle and how they have developed a trust for one another after collaborating on films such as “La La Land" , “Whiplash”, and “First Man”.

The Art & Technique of Film Editing

Go behind the curtain of Hollywood filmmaking with Oscar-winning editor Tom Cross, ACE as he teaches you the practices that are expected of feature-film editors, as well as the processes and methodologies that have made him one of the leading editors working in the industry today. Over eight hours, Tom's masterclass combines thoughtful lectures with in-depth deconstructions of scenes from many of Tom’s biggest projects including La La Land, First Man, Whiplash and more, making it a must-see for editors and filmmakers of all levels and genres. 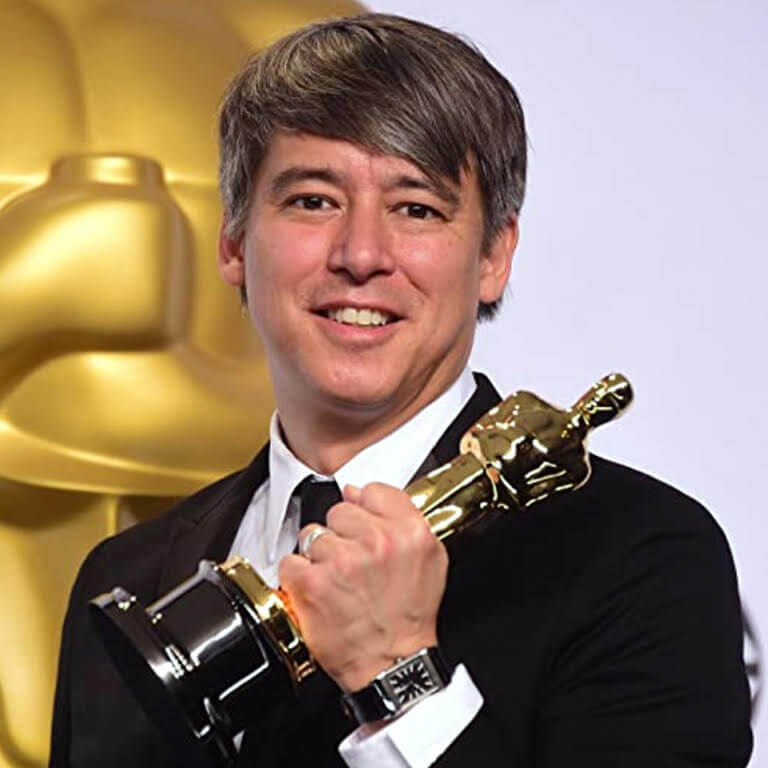 Tom Cross is an Oscar and BAFTA-winning film editor, best known for his collaborations with Director Damien Chazelle, including "Whiplash", "La La Land" and "First Man".