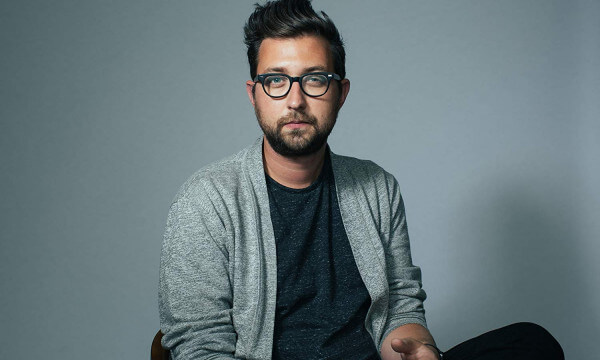 In 2017, he co-founded the company Plot Devices to manufacture tools and resources for screenwriters and story nerds. The company’s first product, the Storyclock Notebook, was brought to life by 5,354 Kickstarter backers, raising over $120,000 in 30 days.

His work has been featured in Forbes, USA Today, The Hollywood Reporter, Fast Company, Slate, io9, SlashFilm, HULU, The Tonight Show, and more.

Join writer/director Seth Worley as he takes you on another distilled journey through filmmaking, this time sharing his experiences making award-winning short films. In this course you’ll learn the most important steps to making your short the very best it can be, from finding your voice as a filmmaker through to post-production and establishing an audience.

Continuing on from Writing 101, we join writer and director Seth Worley again as he deconstructs the traditional three-act screenplay structure as well as his approach to creating a screenplay from breaking the story all the way through to pitching it to production.

Join writer and director Seth Worley as he gives a succinct break-down of the fundamentals of screenwriting, using established storytelling paradigms and well-known cinematic examples. This course is ideal for anyone new to screenwriting as well as established writers looking for refreshing ideas to help them organically flesh out a story.